Can someone help me to figure out the factor on a huge increase of memory utilization of OS6860-24 after upgrading in R8.6.289, this is a fresh from the box switch, no configuration, the switch was came from R8.5.196.
Please see attached screen capture of memory utilization before and after firmware upgrade. 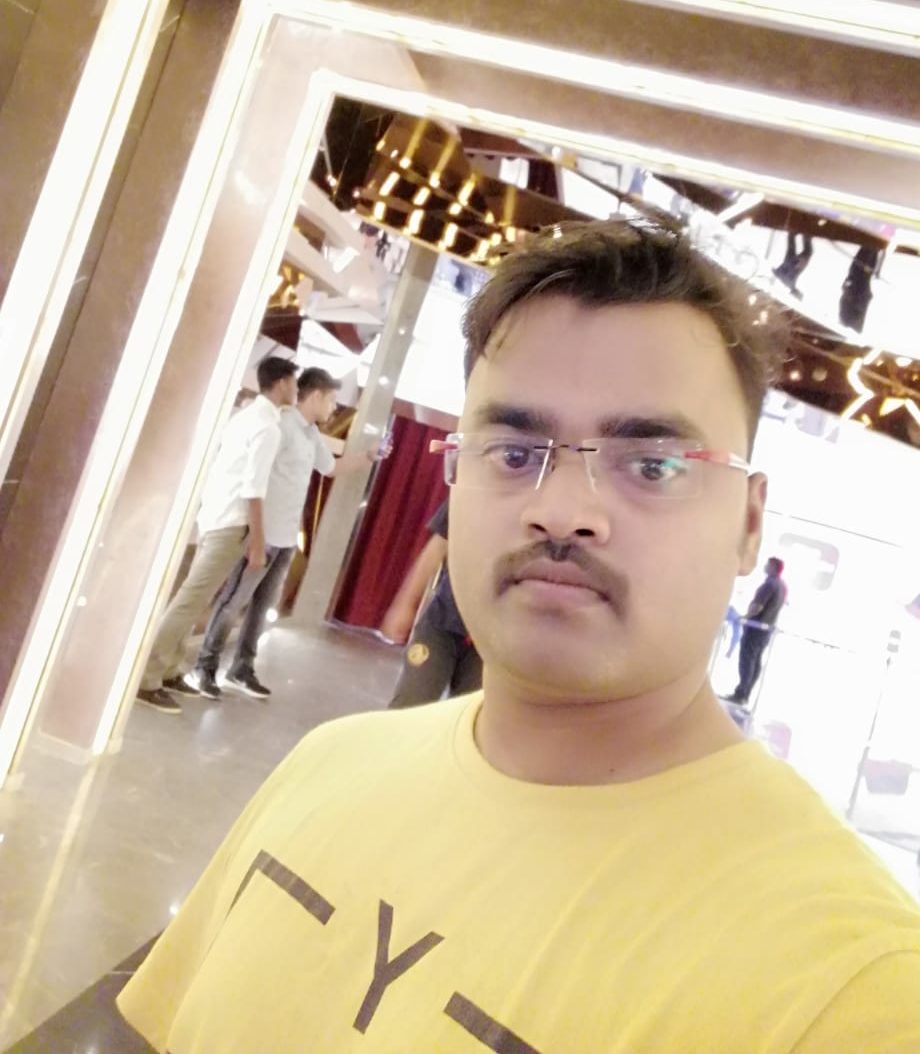 The similar issue is observed in the OS6900 switches where the memory calculation got increased from 55 percent from default to the 77 percent after upgrading the switch to the 8.6.R01 build.

Hence, similar issue was seen even with the OS6860 switches.

It was conveyed and observed that previously available inevitable memory(this is some free memory which was not calculated earlier) in switches were brought into calculation from the 8.6.R01 releases . Hence, the memory utilization shows 70 plus percent.

However, it is also conveyed that there is enough memory for all the application in the switch and there is nothing to worry about the performance of the switch.

We only need to worry once the memory utilization about to touch the 100 percent.

Please find some analysis points for your reference:

1. In the release 8.6.R01, the linux kernel unevictable pages from the ramdisk was added up to the memory calculation initially after the reload and populated under the Unevictable LRU list by default. This constitutes the 76% initial memory usage in 8.6.R01.

2. In the release 8.5.R04, the linux kernel unevictable pages from the ramdisk was not added to the memory calculation until page reclamation is attempted. So the initial default memory usage on reload was displayed as 55% in 8.5.R04.

I hope this clarifies your question on high memory on OS6860.